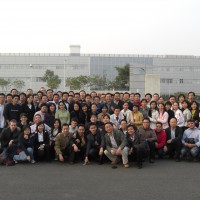 In 2007 I went to Guangzhou in South China for a semester to study MBA at Lingnan University College through an exchange program with CBS. It was a very big culture experience to study in China and most things was different from Copenhagen Business School. First of all the university campus was very big and included hotels, supermarkets, restaurants. Also the lectures was different. And the grade system was based on the exams and how much you could say in class that made sense. 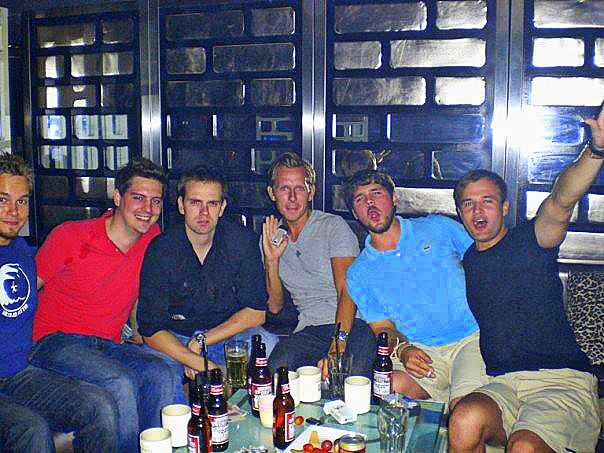 Whats the first thing young students does when they arrive at the host university anywhere in the world? Go out and drink all night. So we did. From left its Antti from Findland, Constantin Germany, me, Kåre from Denmark, David from Italy and Alexander from Germany. I remember that same night I left my room key at a bar and I only realized when it was too late. I could not get into my own room that night so I had to share bed with my roomy the frist night in China. That would have been fine if it was a girl from Italy but it was Kåre from Denmark. Not so nice to share a small Chinese bed with a grown man. Thanks anyway Kåre…:-) 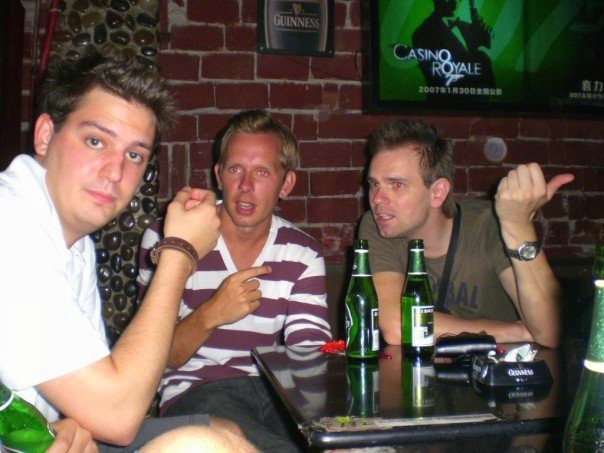 Haha great picture! Nobody on this picture seams to understand anything of whats going on. Who took this picture anyway? This was our first night out in Guangzhou and the city actually a great place to go out. There was a great selection of bars, discos and restaurants. Enough to keep the youngest students busy at weekends. Me outside the MBA building. Think I was studying Strategic Management in this building. The picture was taken right after the exam in Strategic Management. I got an A. My first one. But not last, I think i got clean As and some Bs in China. In denmark I could only get Cs if I was working really hard. Maybe I should have done my entire master degree in China when come to think about it. 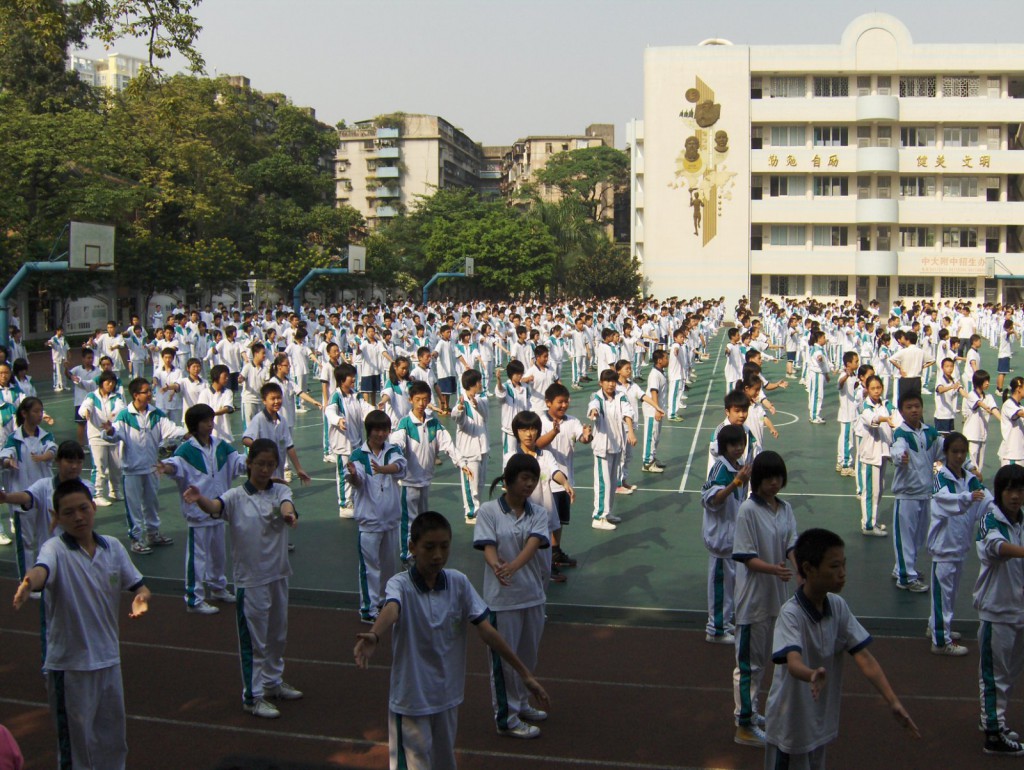 Primary school doing morning work out next to our campus. 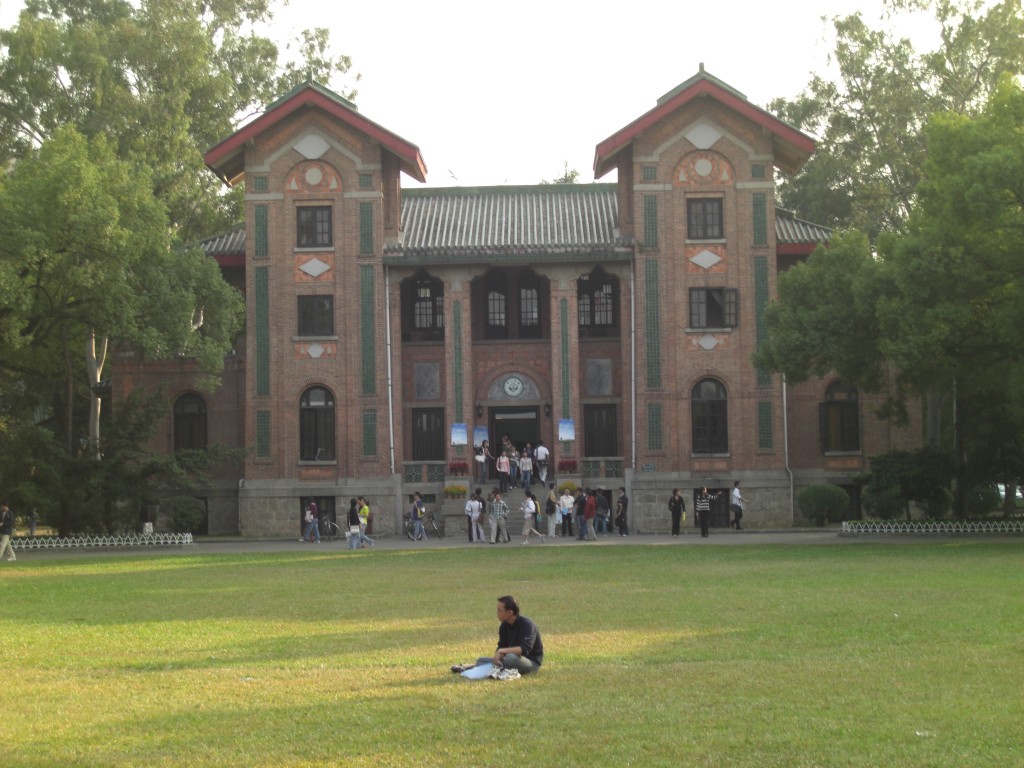 Above is the central park at campus 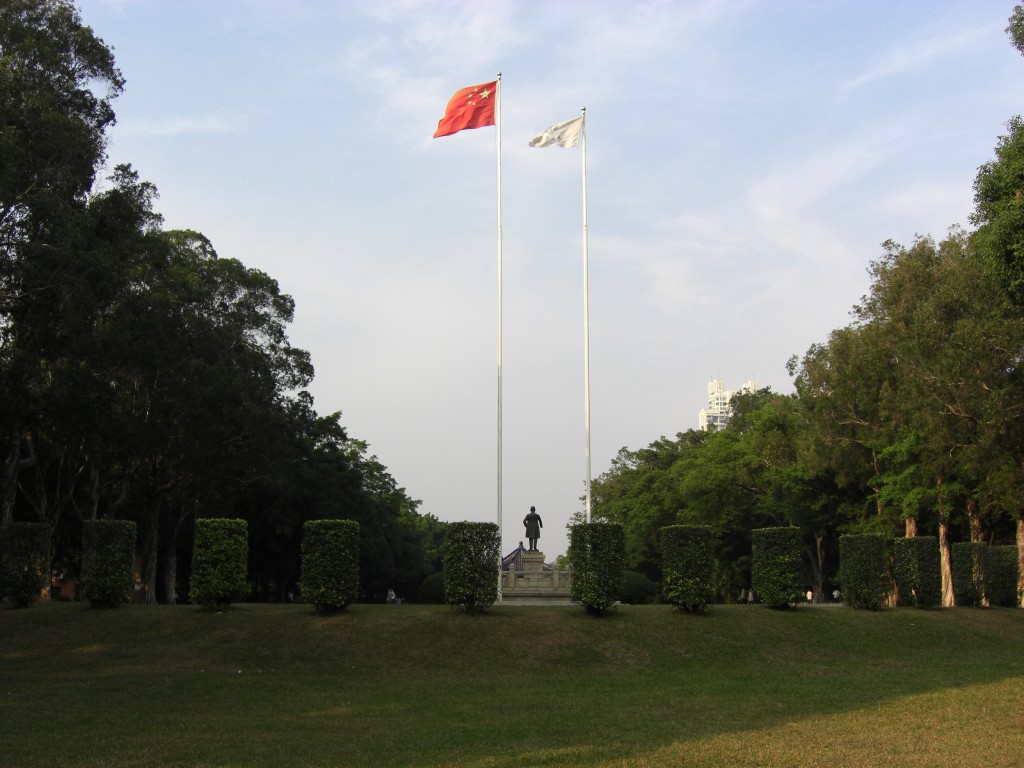 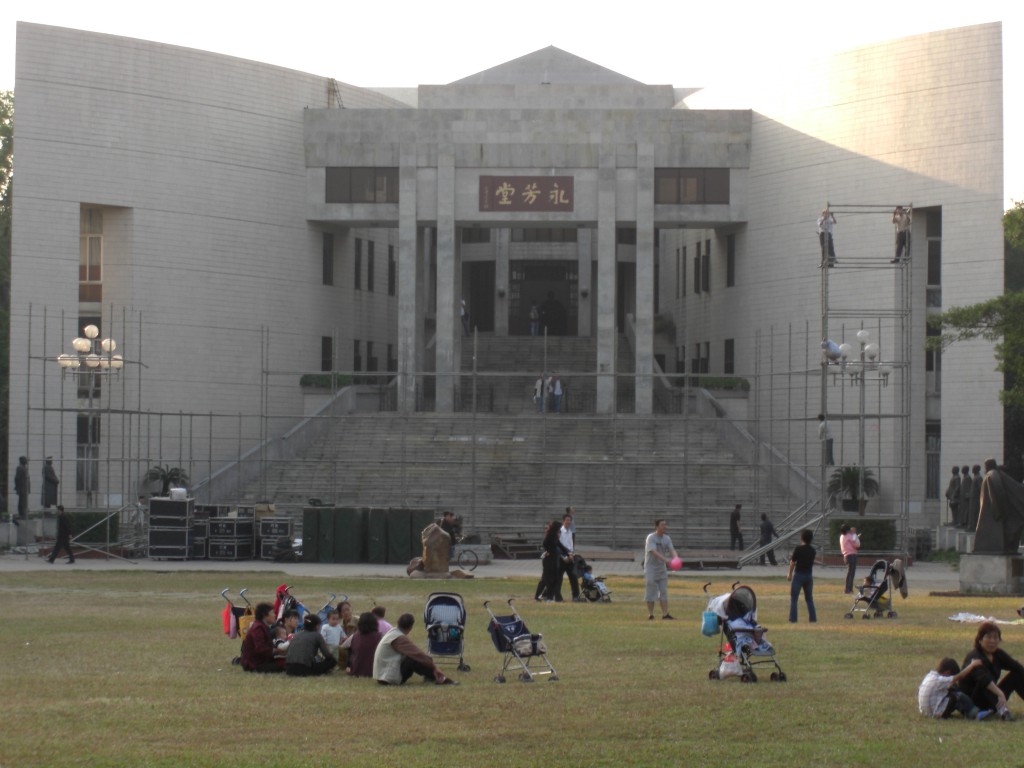 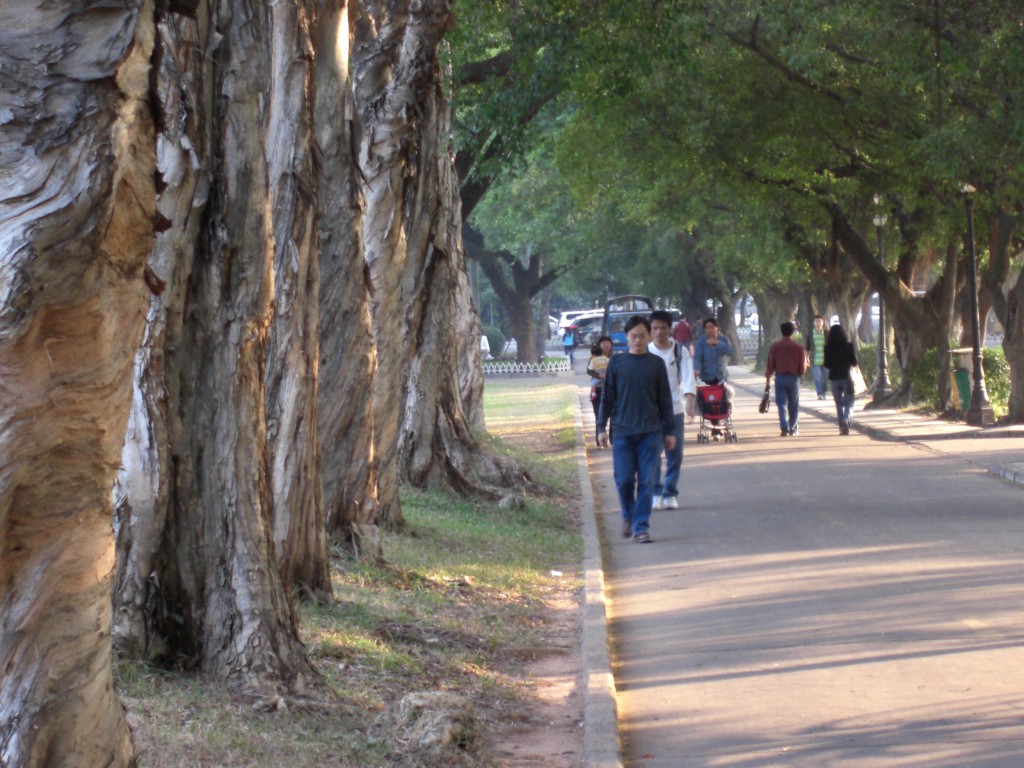 The different streets on campus had names and it took about 15 minutes to walk from one end to another. So when we had classes in the opposite corner of where we were living you better have a bike 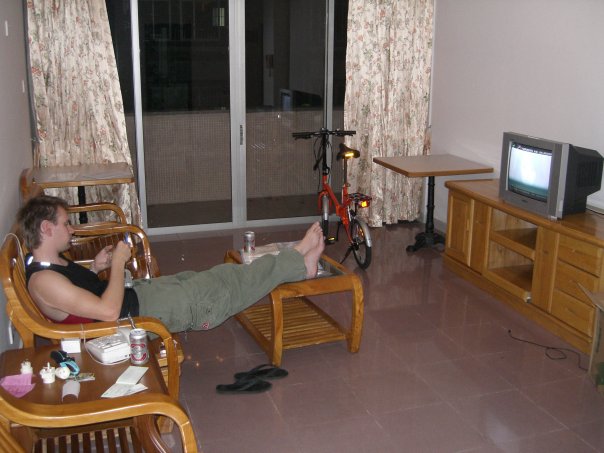 Above a photo of our room at campus. I was living together with another guy from CBS 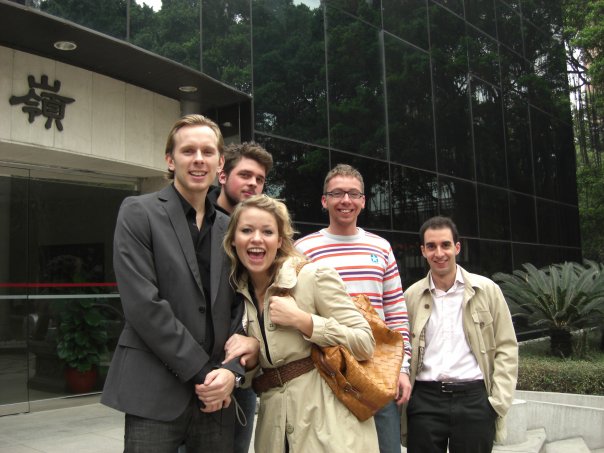 Dont take it personally – its business my friend… 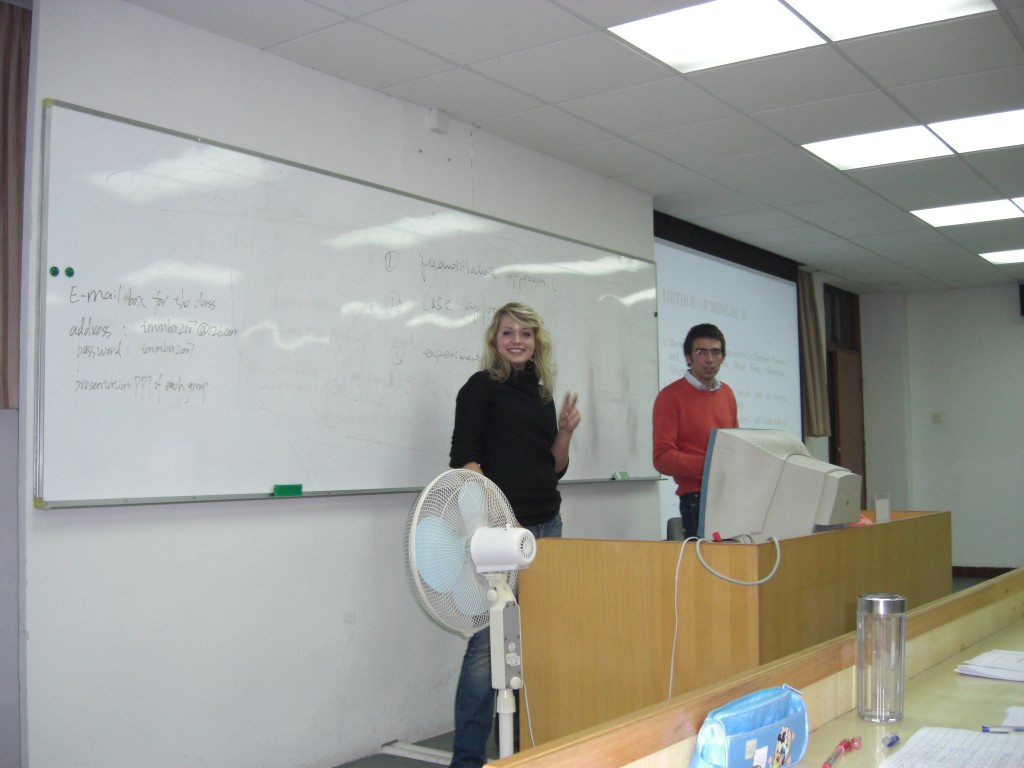 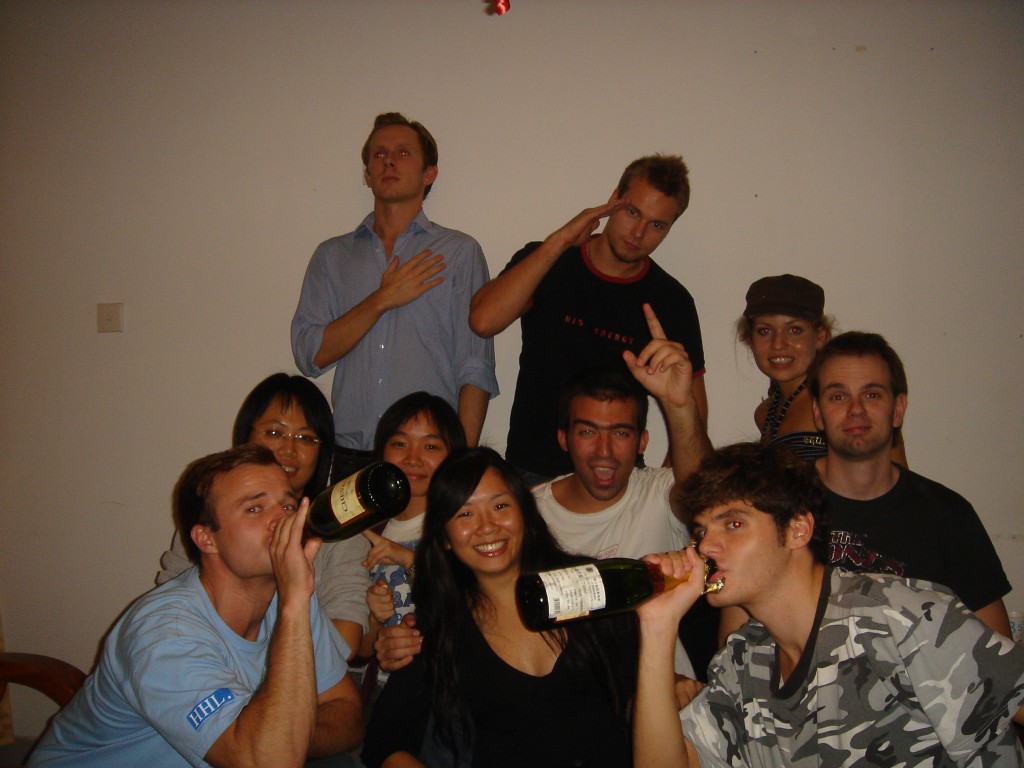 We are taking over the world. The young and restless…;-) 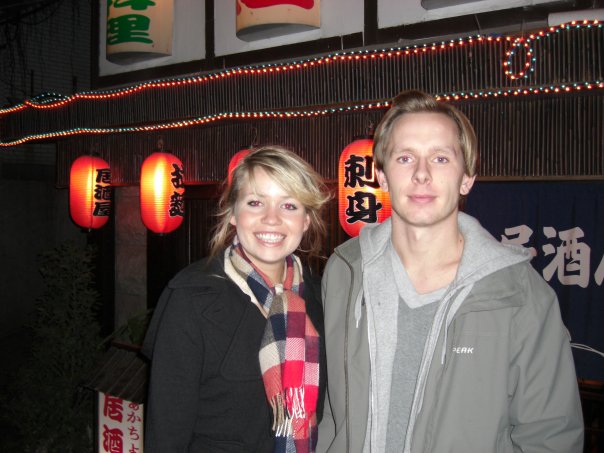 Kåre and Marie outside a restaurant we did eat at;-) 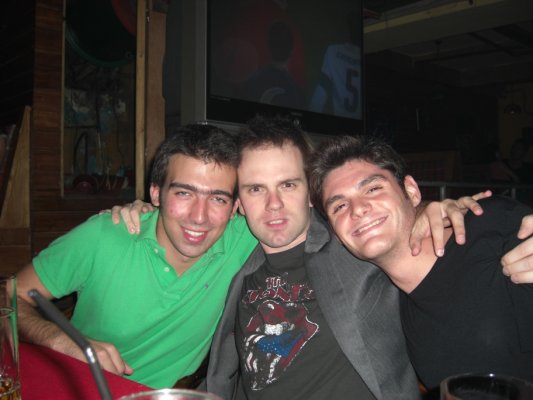 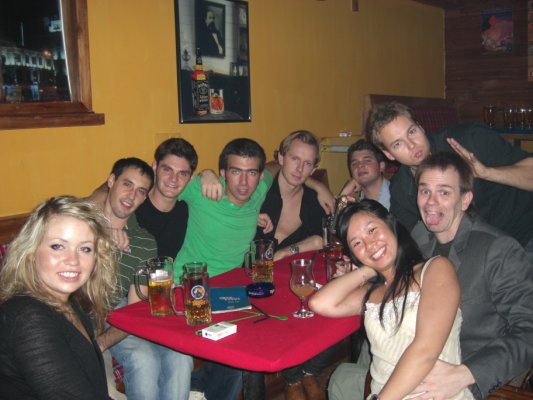 My birthday at The Cave 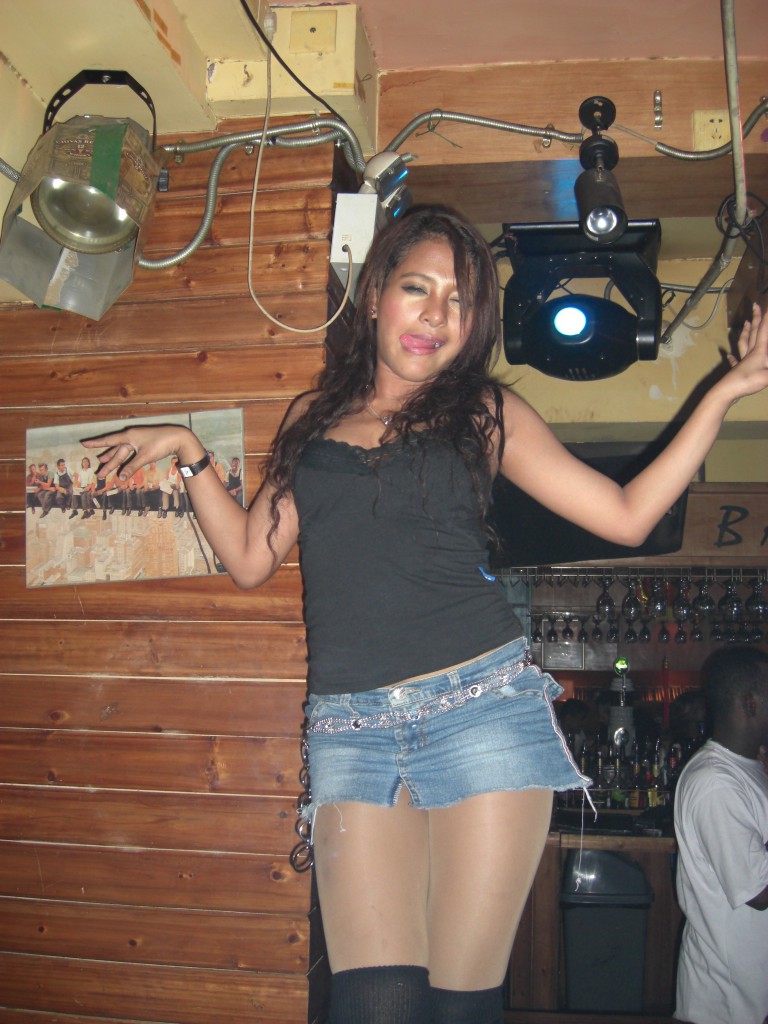 Cristina dancing on the tables in The Cave 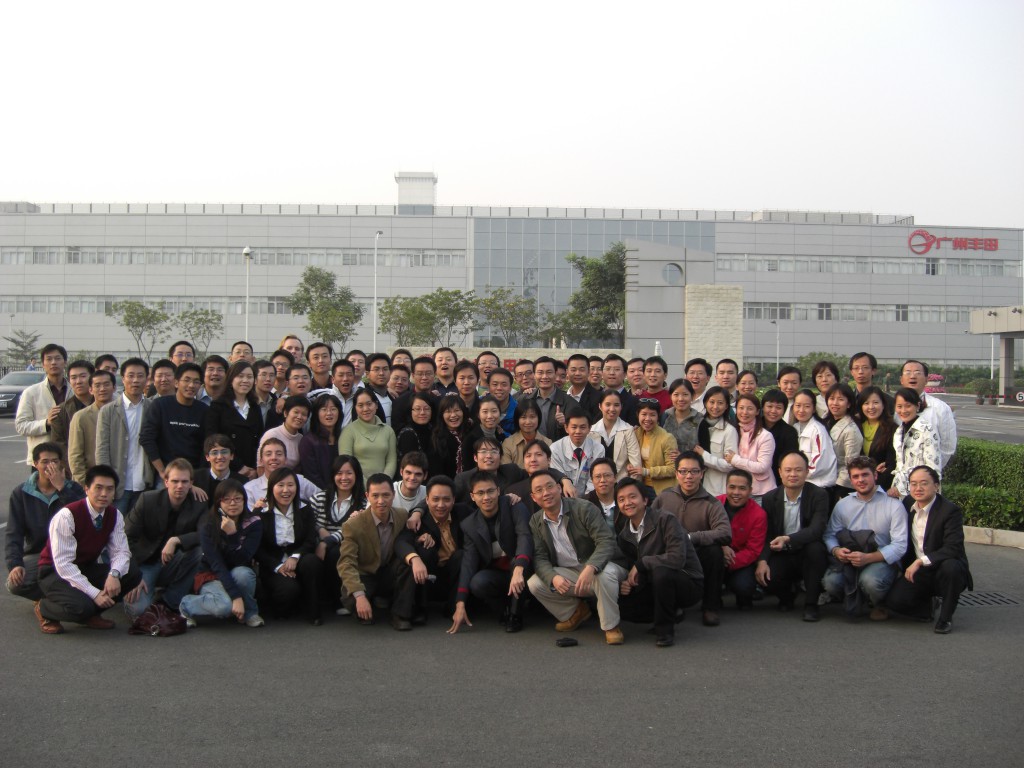 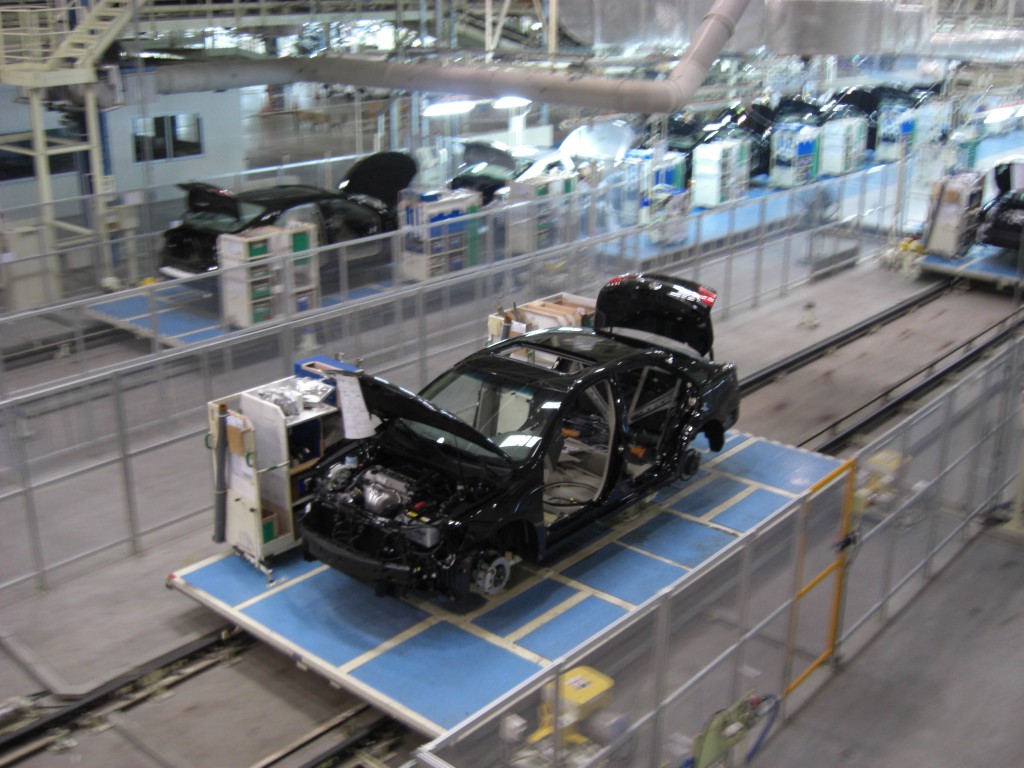 Just in time; the bottom of a car came in at the beginning and came out as a car in the end. Quite amazing to look at. 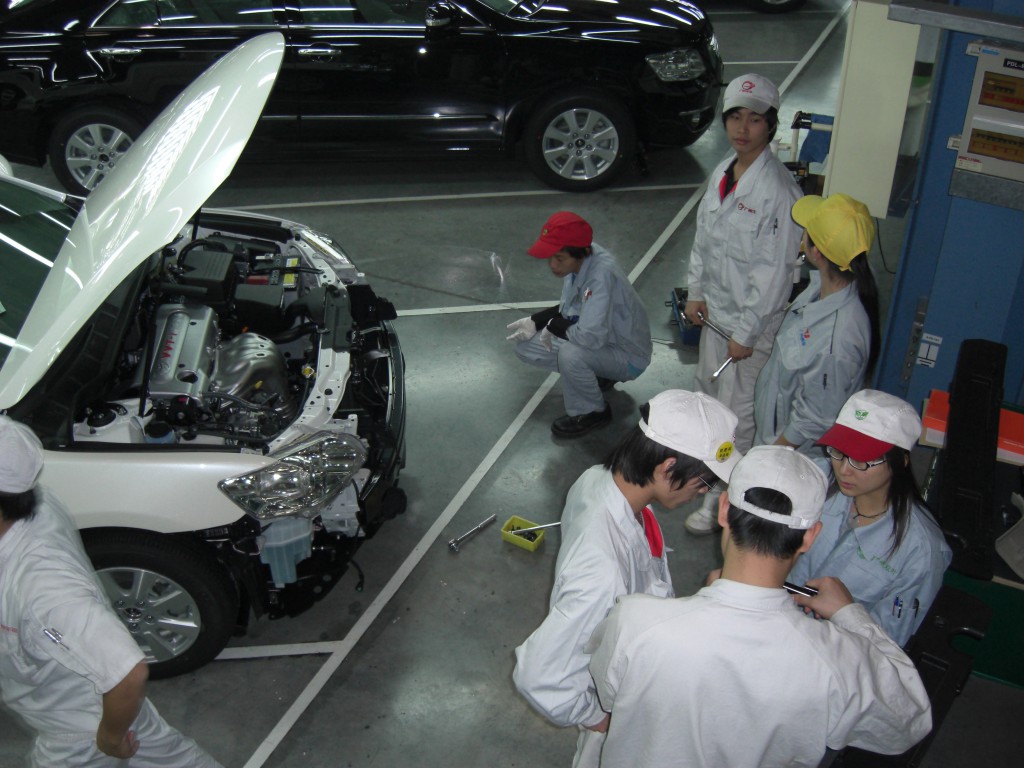 When an engine failure was confirmed the car was taken off the conveyor belt so 15 years old girls and boys could fix it manually. 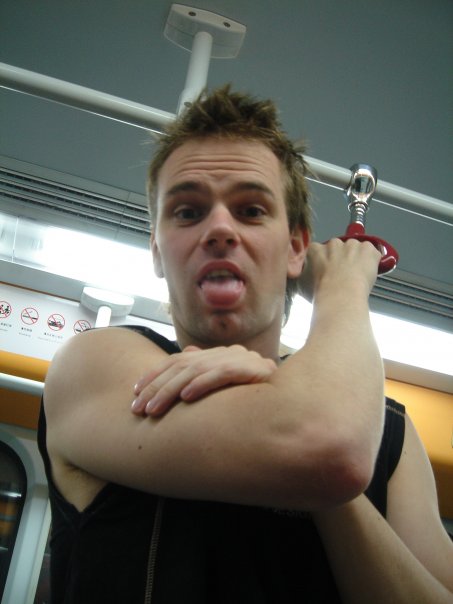 Taking the metro anywhere around Goungzhou is very easy 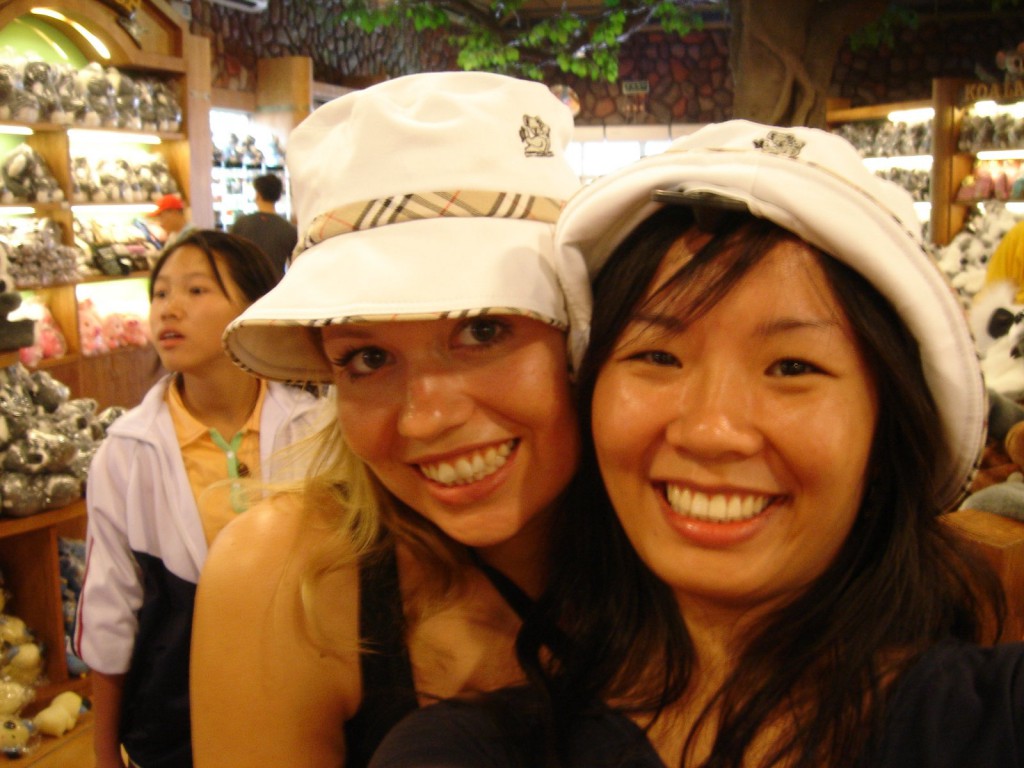 Yaya and Marie up to no good: I can tell my looking at the big smiles hah…