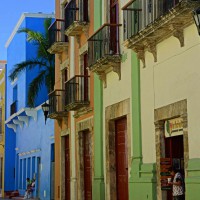 Campeche is a small colorful city in Mexico. Years back the entire city was painstakingly renovated and now it looks like a Lego city painted in different pastel colors. I arrived in the city late night before anything was open so I grabbed a nap at the park bench at the central square. An absolutely no no in Mexico, but I felt quite safe and had three great days here. 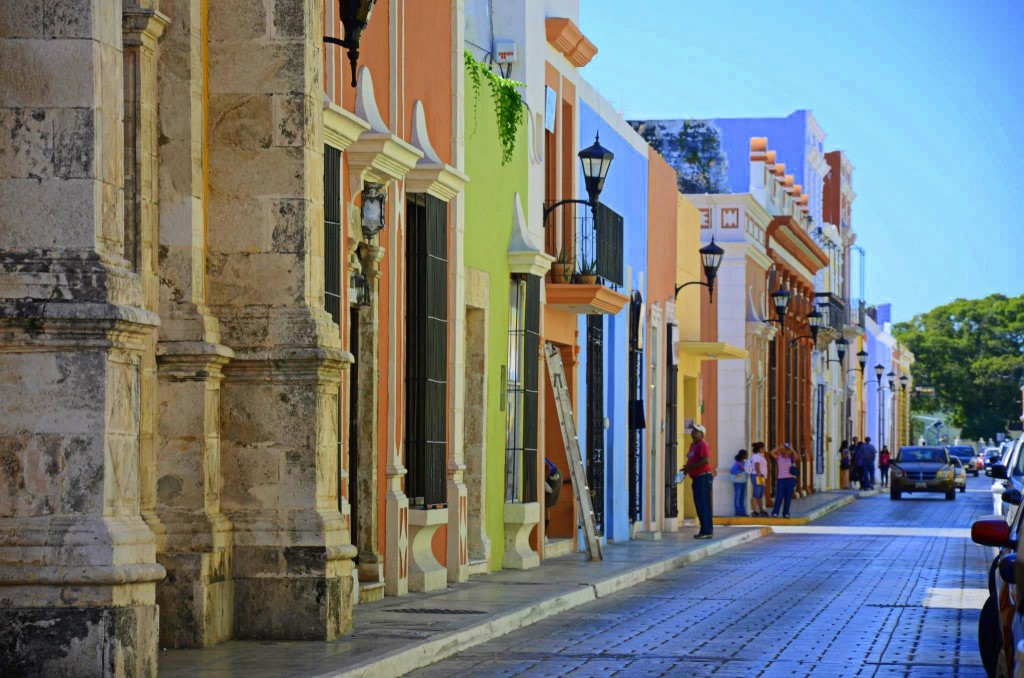 Campeche is a very clean and nice city 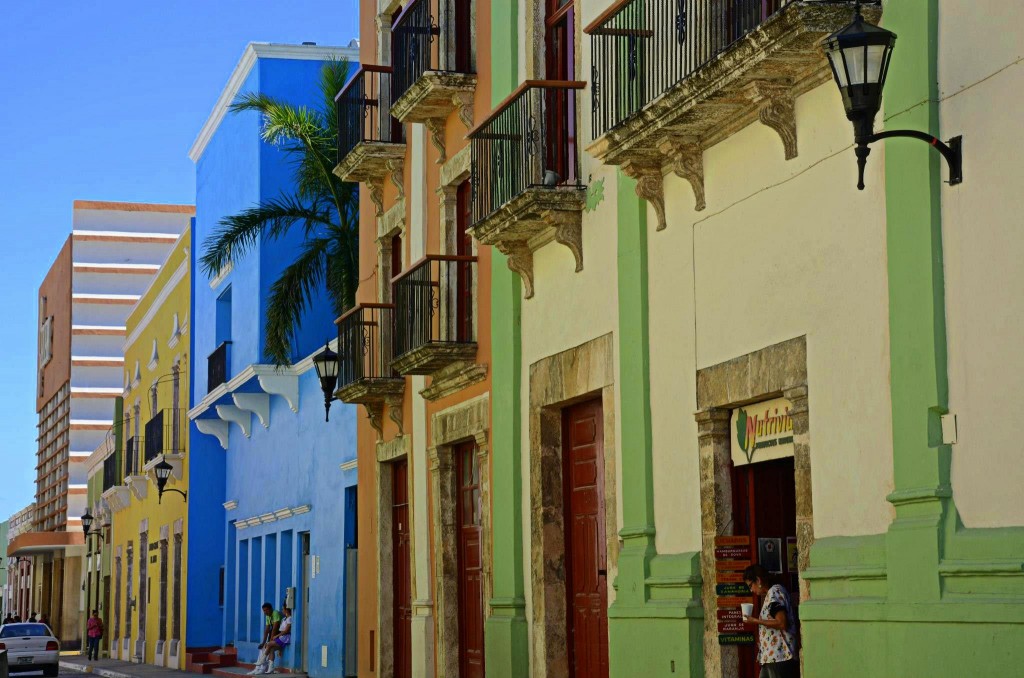 Campeche was restored a few years ago. The entire city was painted in colors and now it looks like a lego city. 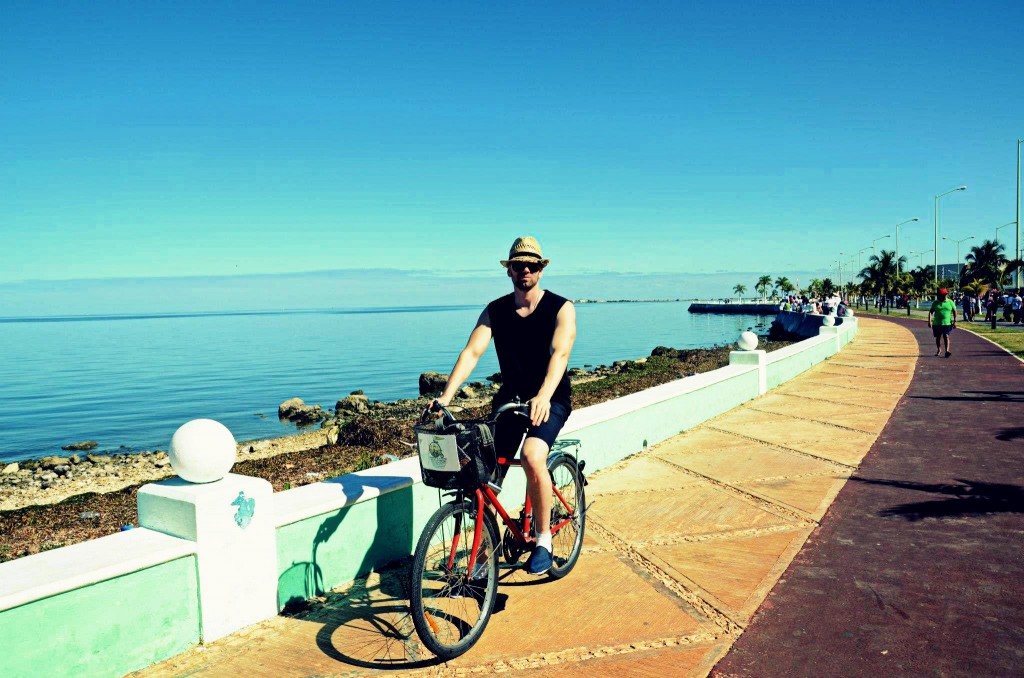 I rented a bike and went around for a while until I found a big carnival at the beach stretch. I was the only tourist and people found me very funny biking around like a real gringo. Its not a shame to be ugly if you do it with style… 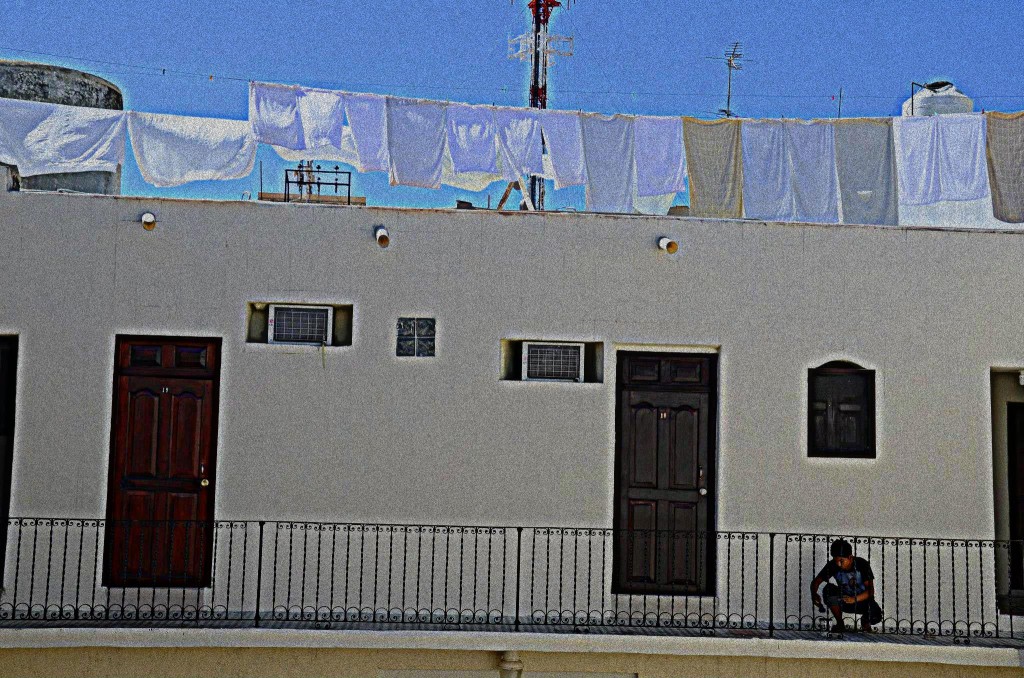 My hotel. I arrived at 5 in the morning and was waiting 3 hours at the main plaza for the hotel to open so I could check in. It was pure magic to see how the city woke up and came to life between 6 and 8.