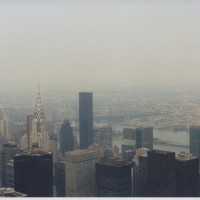 USA was a must see on my list so I went to New York, Miami and New Orleans in June 2001 with two friends. Needless to say that I was expecting a lot from NYC and USA as a hole. We were starting out 10 days in NYC and we spend every minute on the street from 8 morning untill late night just walking around trying to see it all. Well I think we only scratched the surface…Never went back again.

Why go to USA: To see the big Apple

Worst experience: First night in New Orleans at a dodgy backpacker hostel (almost stopped sleeping at hostels after that night) 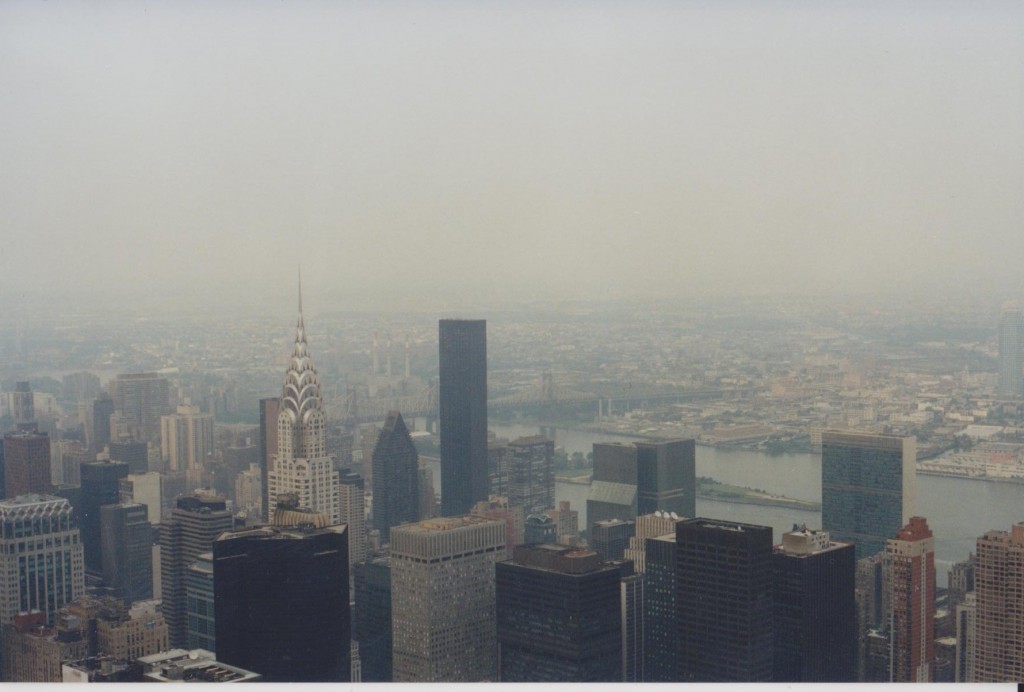 New York City from Empire State Building – what a sight! The silver top building is the Chrystler building. 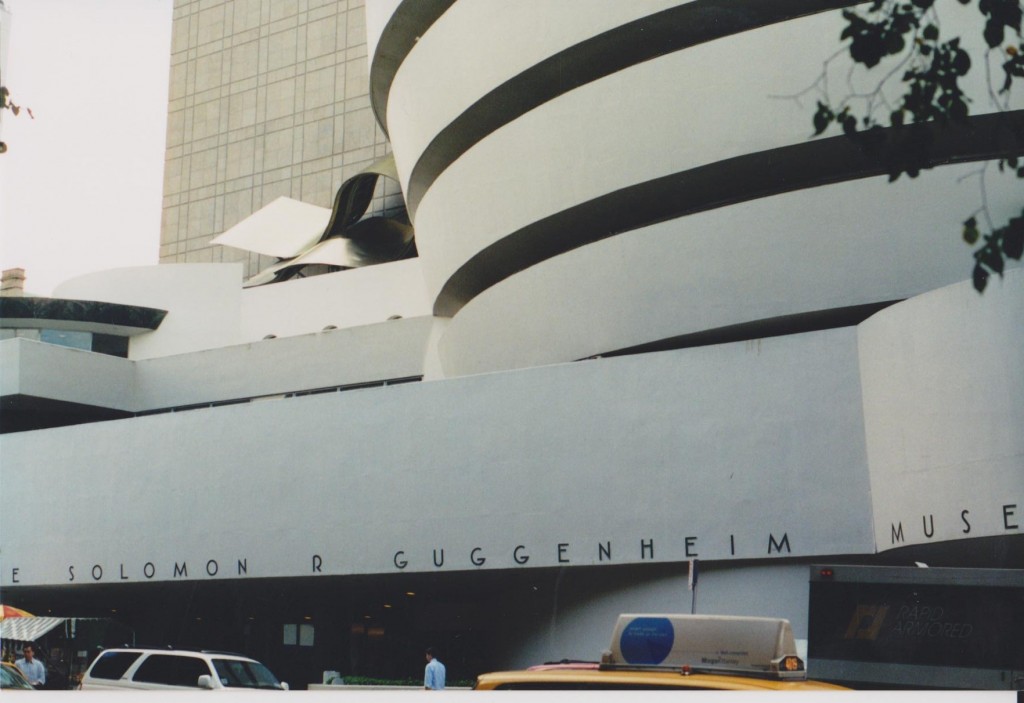 The Guggenheim Museum is a fantastic building so we went inside to see if the exhibition was equally fantastic. I remember it was a Frank Gehry exhibition. 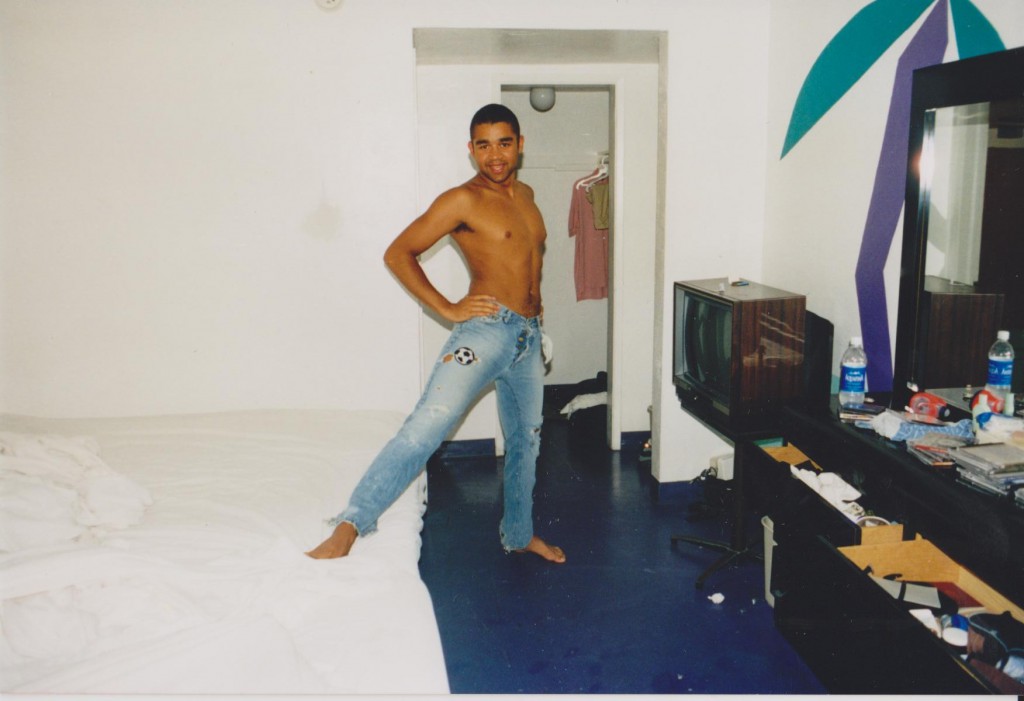 Michel and I stole a friends laundry and Michel tried on his jeans and I took pictures of it. It was helarious. 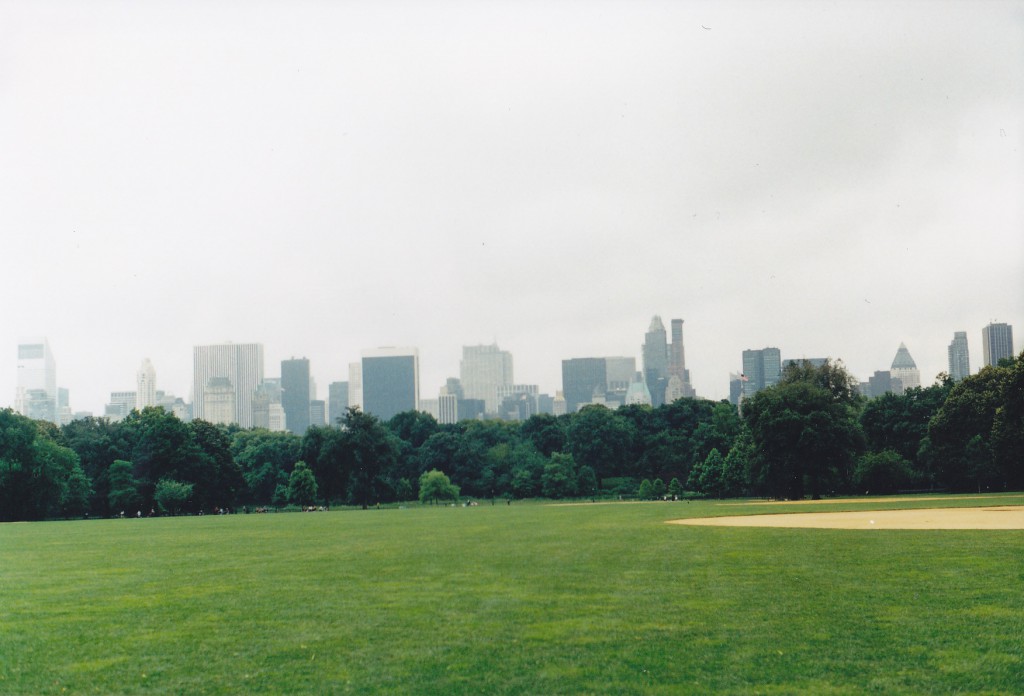 Central Park NYC nice place to chill out and get away from traffic, noise, and buildings. 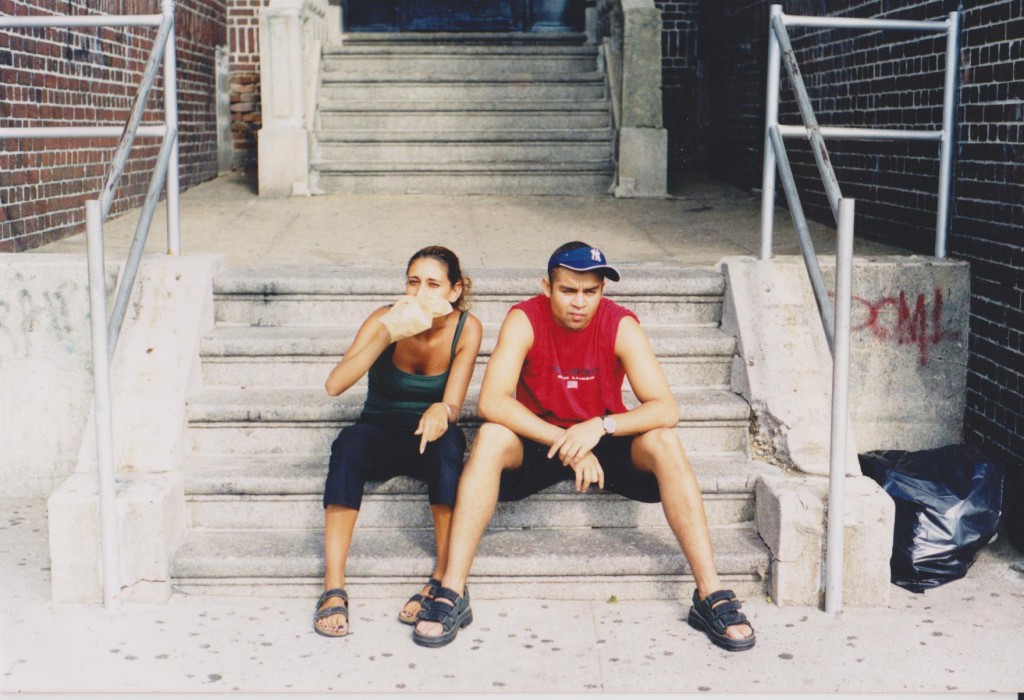 Harlem. My friends fit in perfectly – two poor immigrants from the ghetto…but they are from Denmark. 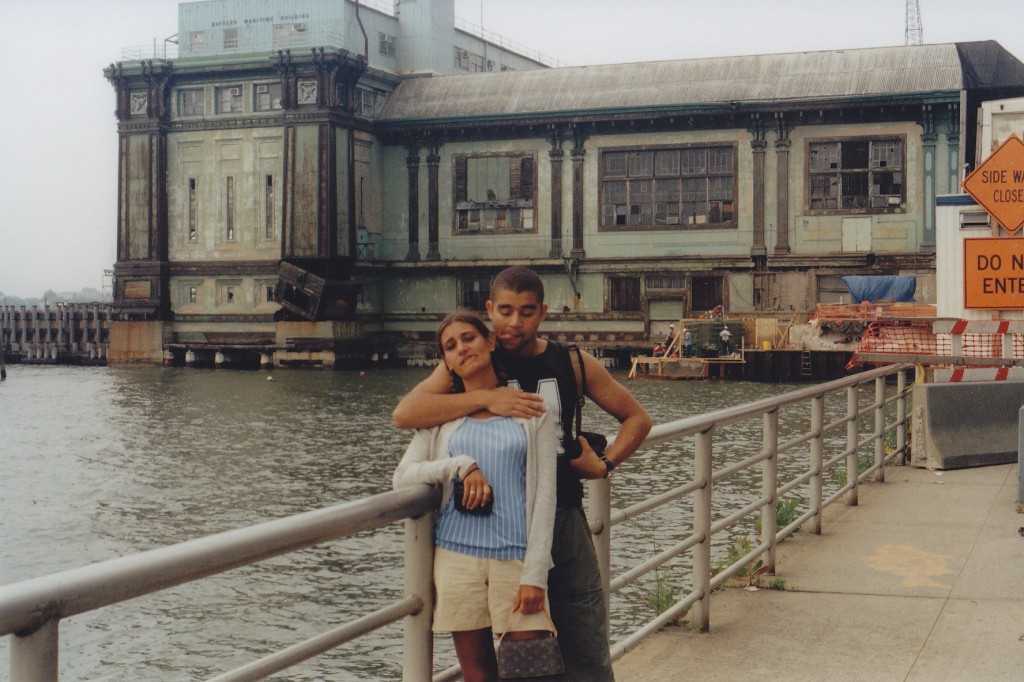 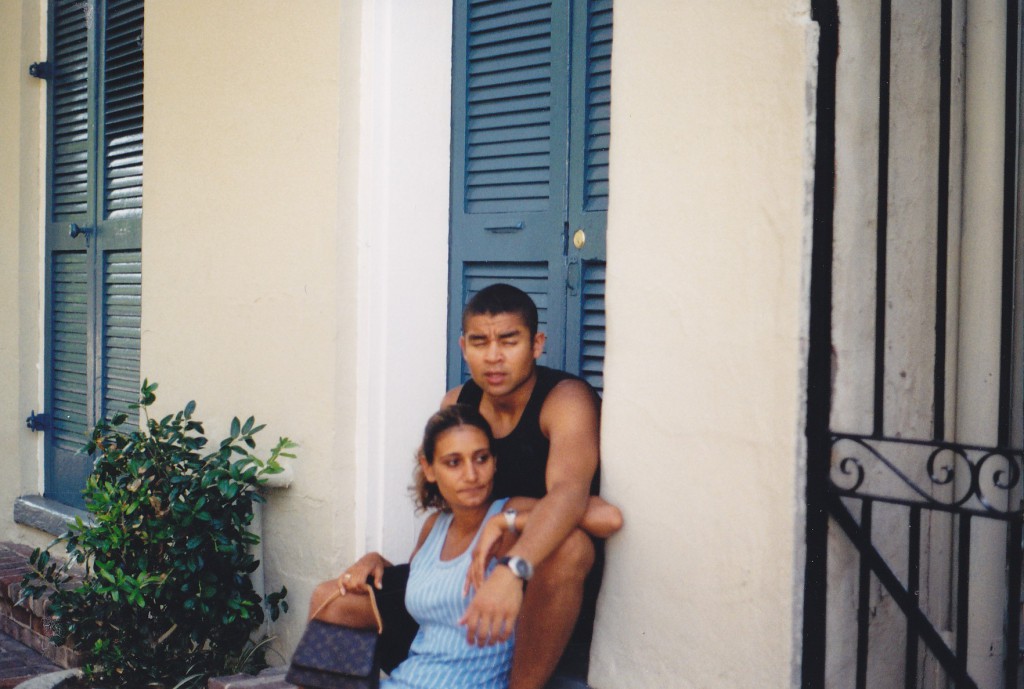 New Orleans at the french quator 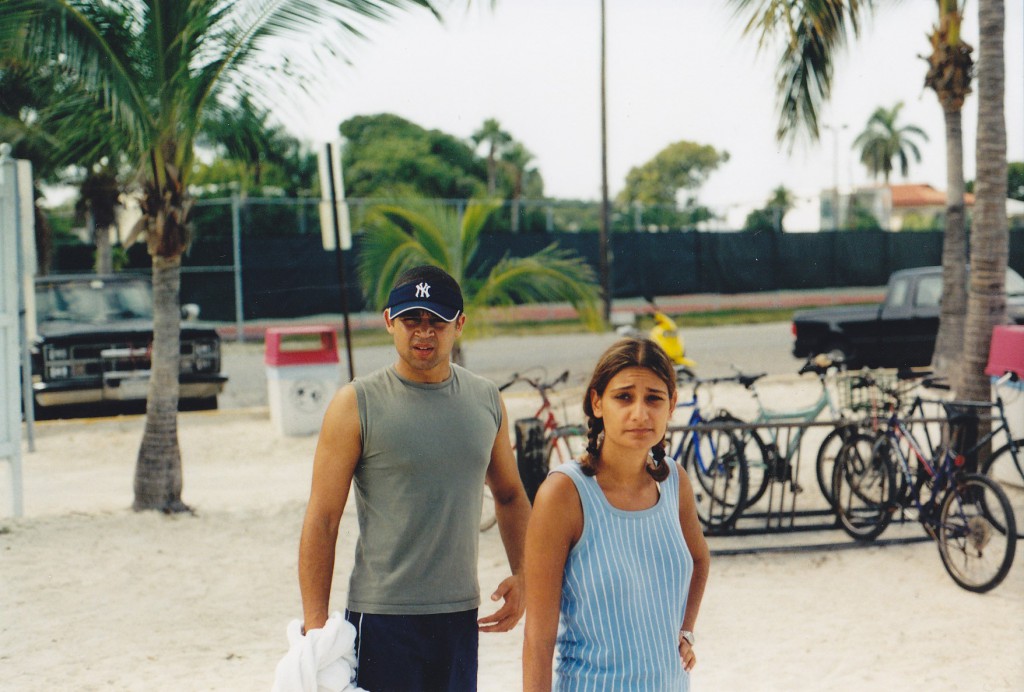 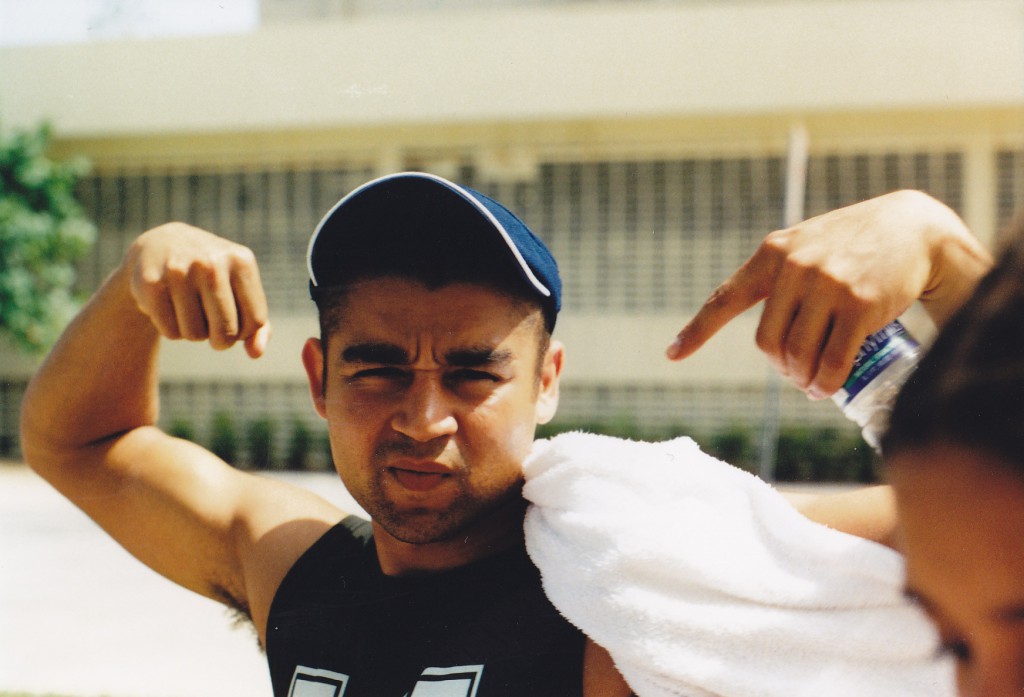 Strong maaan! Remember this picture was taken on our way to Key West… 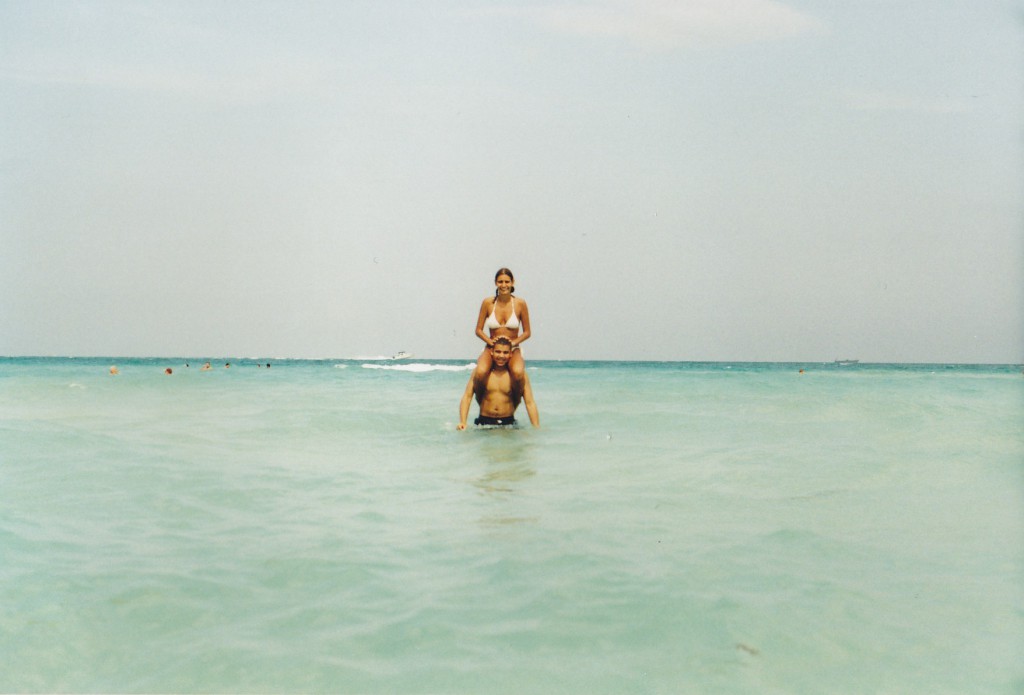 Michel and Tanja at Miami beach 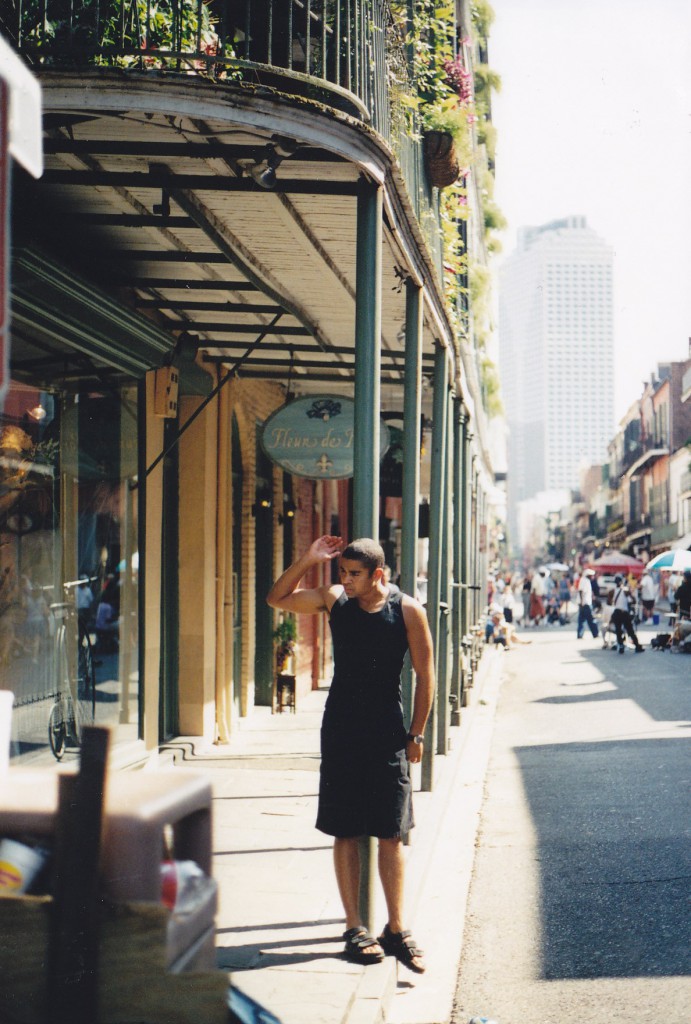 After being in Miami for a week we went to New Orleans to soak up the good vibrations from the bars, music and creole culture. 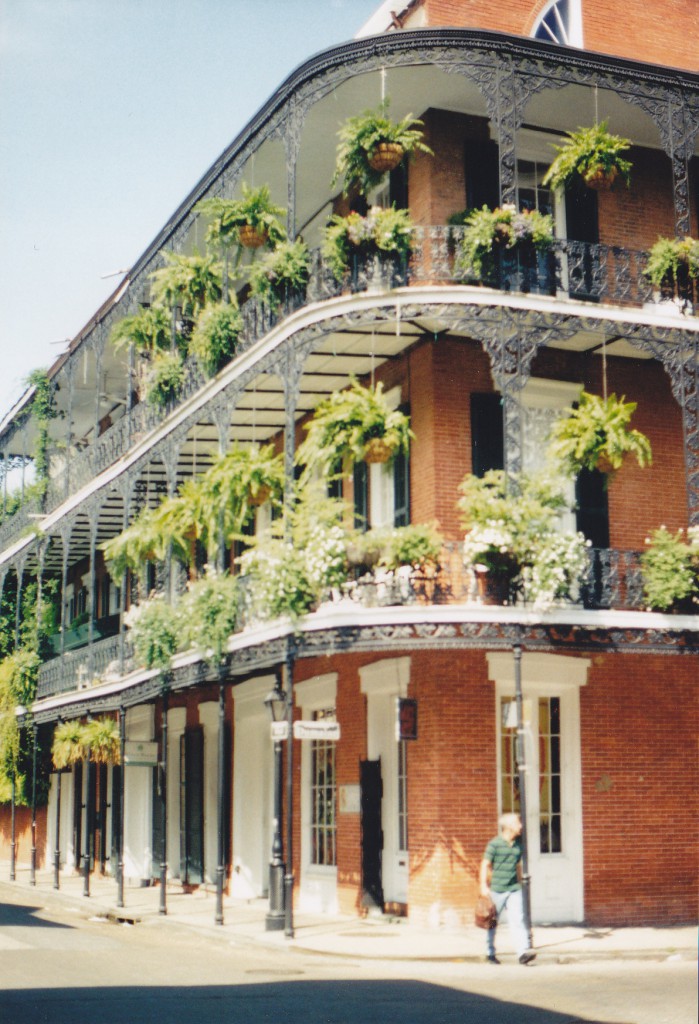 There is many charming french inspired buildings in the french quater with balconys and floweres hanging down. 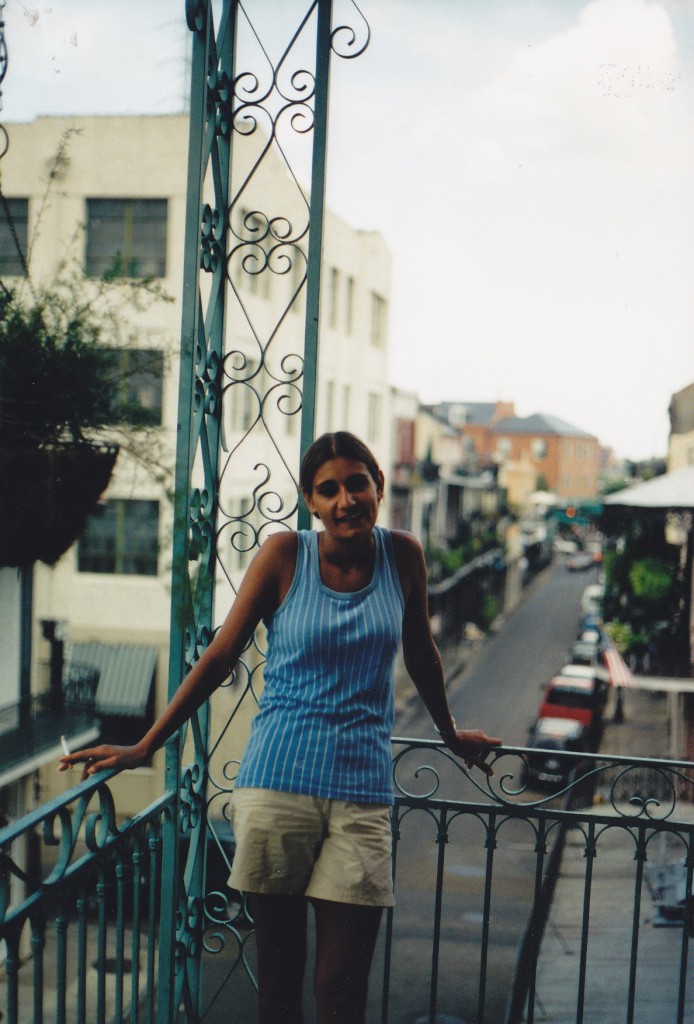 Tanja at our balcony at our hotel. Nice place to enjoy the street life of new Orleans.