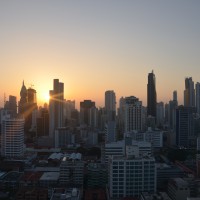 City Twilight is a collection of the best pictures where the sun is about to set in different cities around the world. Normally I would take the photo after the sun went down and before it got dark. Below you find pictures from Panama City, Arequipa, La Paz, Udaipur, Pushkar and Pattaya City. Well any city is nice when the sun goes down and the last light turns red yellow and reflect it on the city walls and roof tops. 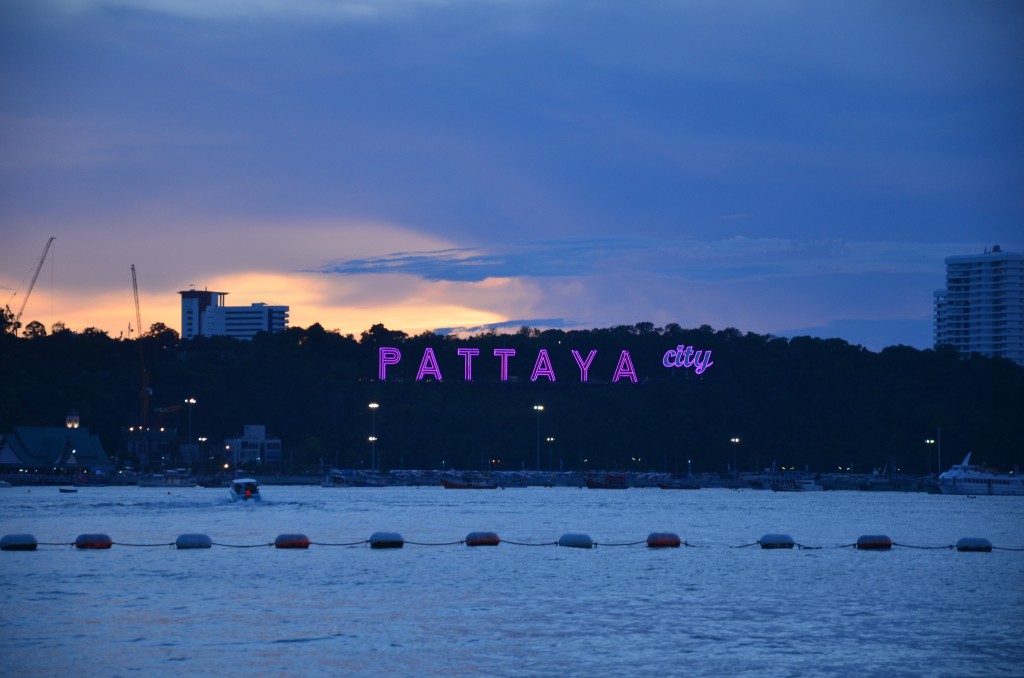 Pattaya Beach after sun set. Once the sun goes down in this city the city turns into a party zone for freaks and perverts. 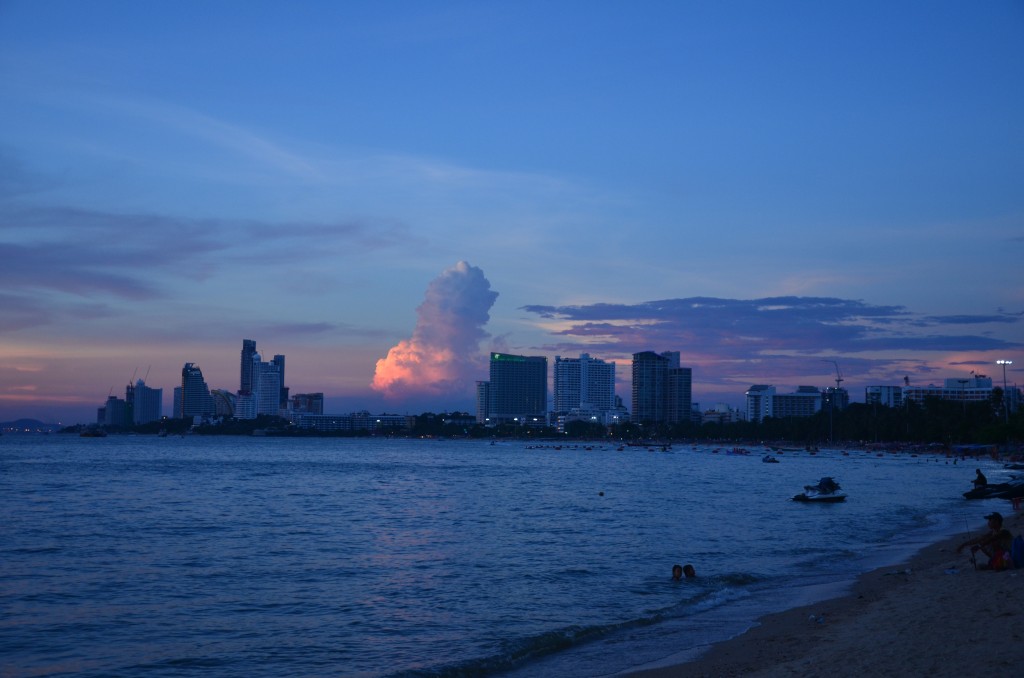 Another shot of Pattaya Beach at sun set 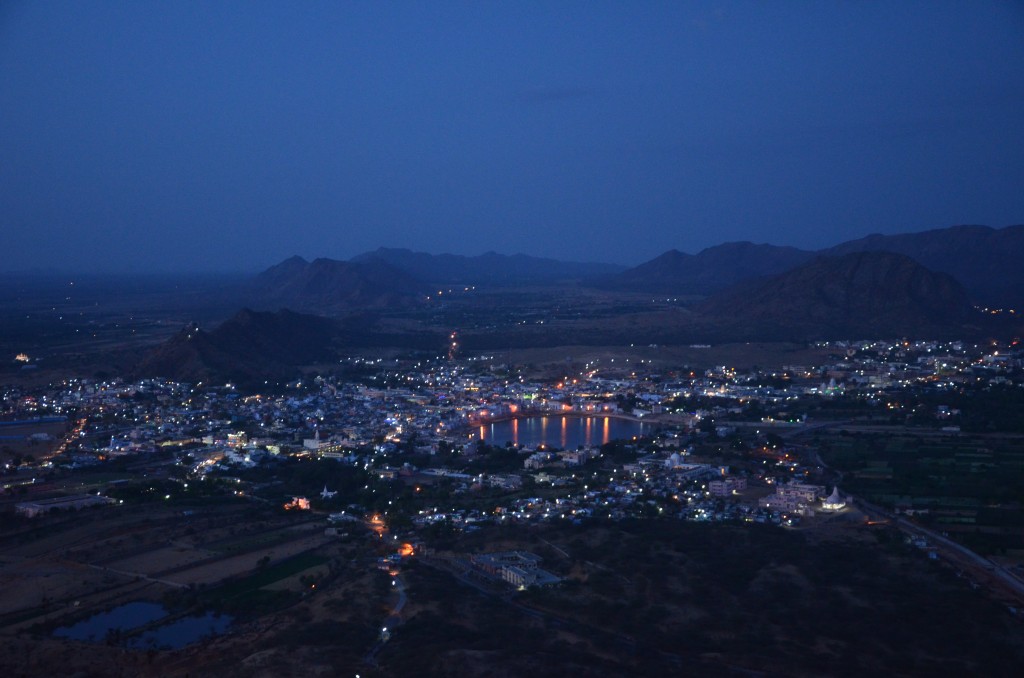 Pushkar city a magical city sourrounded by mountains and desert. The picture is taken from the view point of the city. 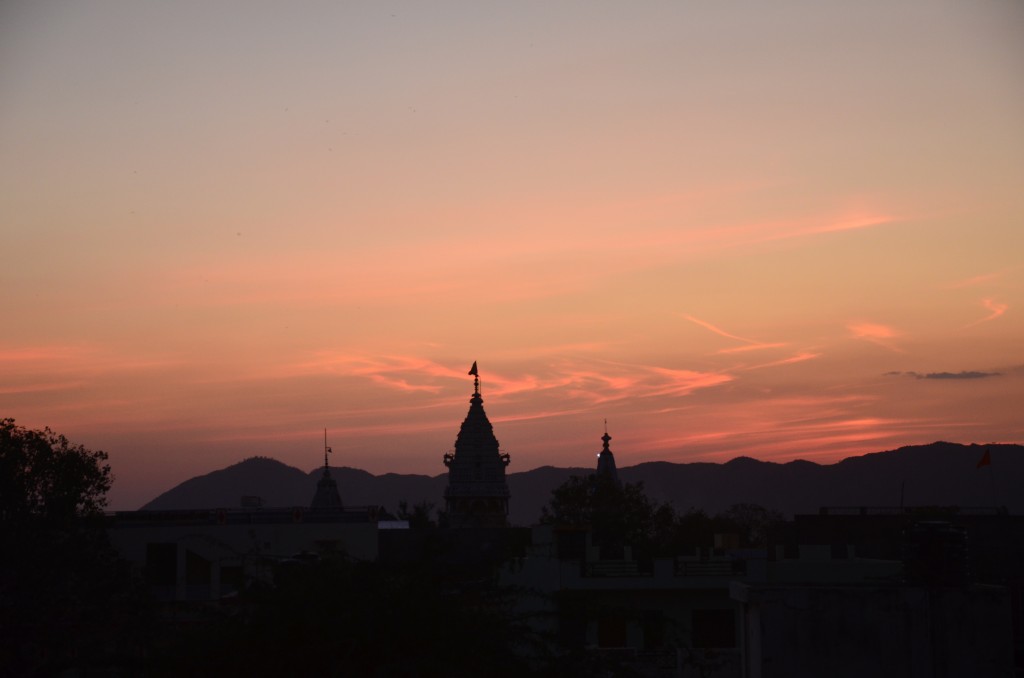 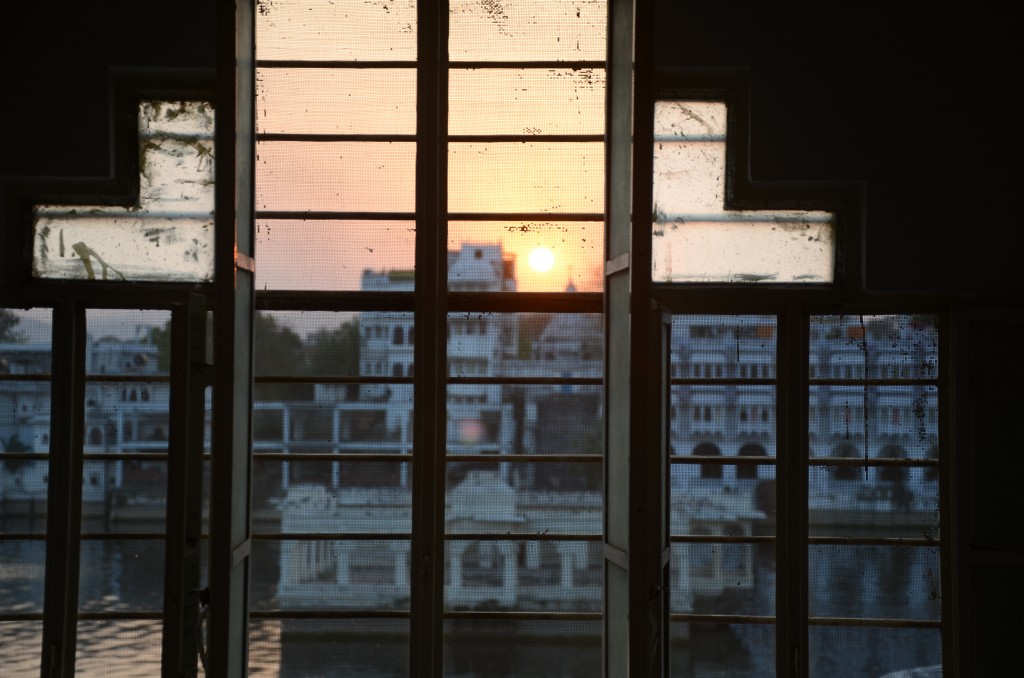 Udaipur a bewitched magical city surrounded by hill tops with a lake in the middle. NICE!! 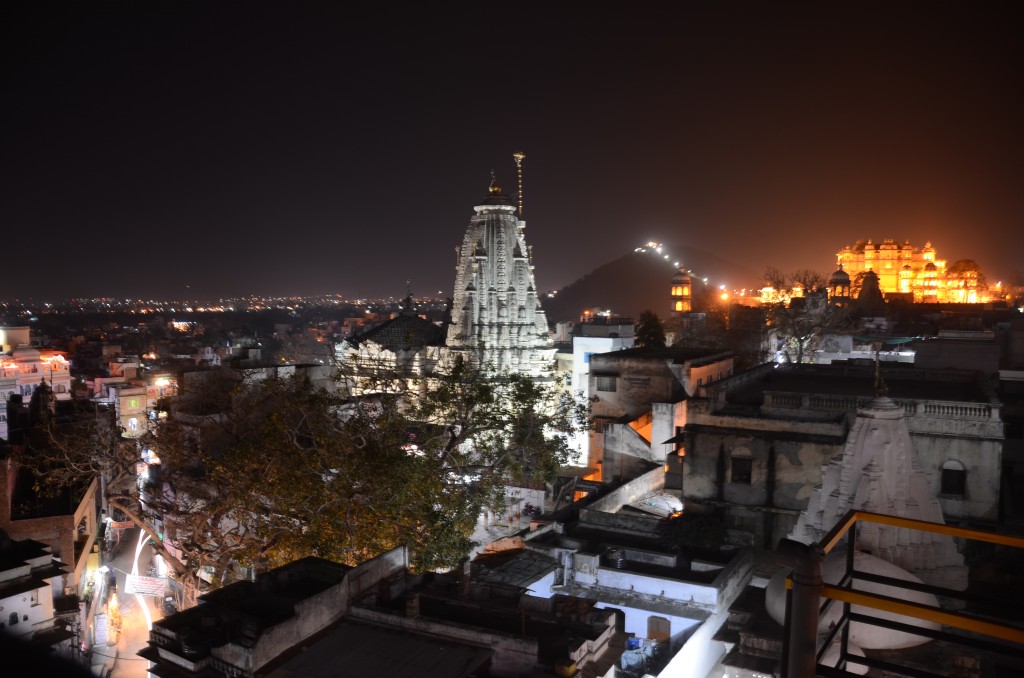 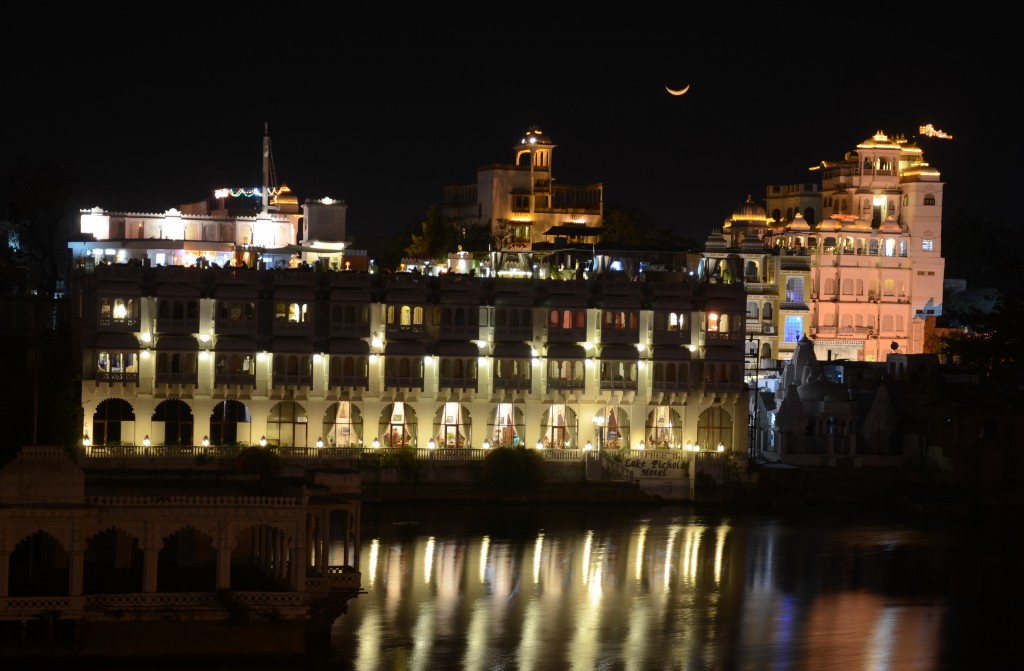 Udaipur by night. Love the shape the moon has on this picture. 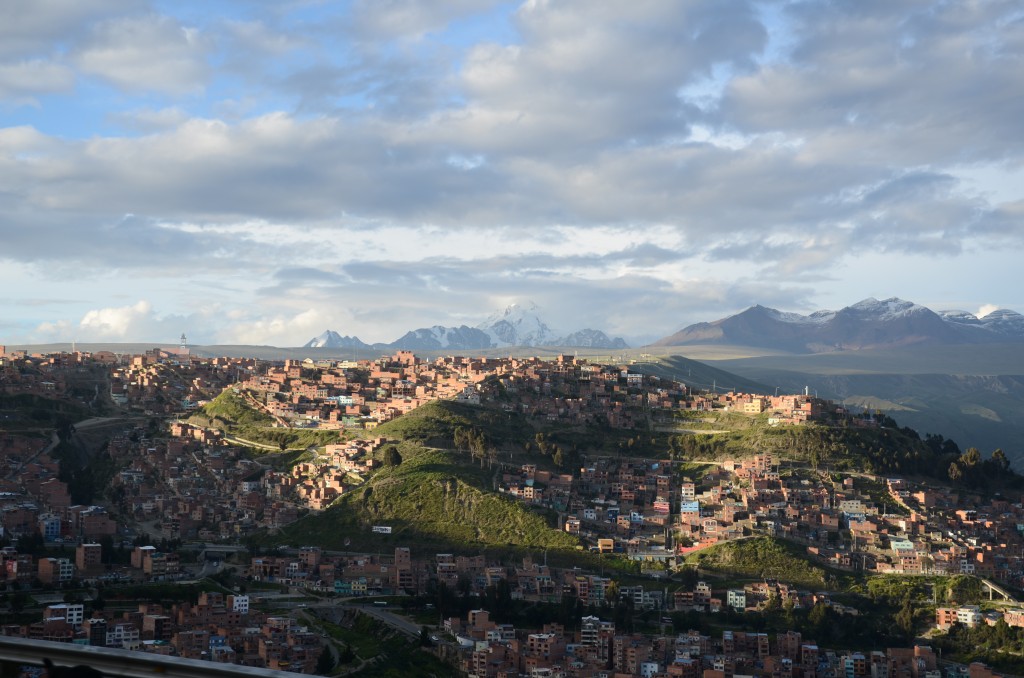 La Paz. The higeste capital in the world. La Paz is located in the mountains in a fantastic setting of snow covered mountains and ragged mountains. When I finally woke up in the bus I woke up to this view – then I knew I had arrived to La Paz. 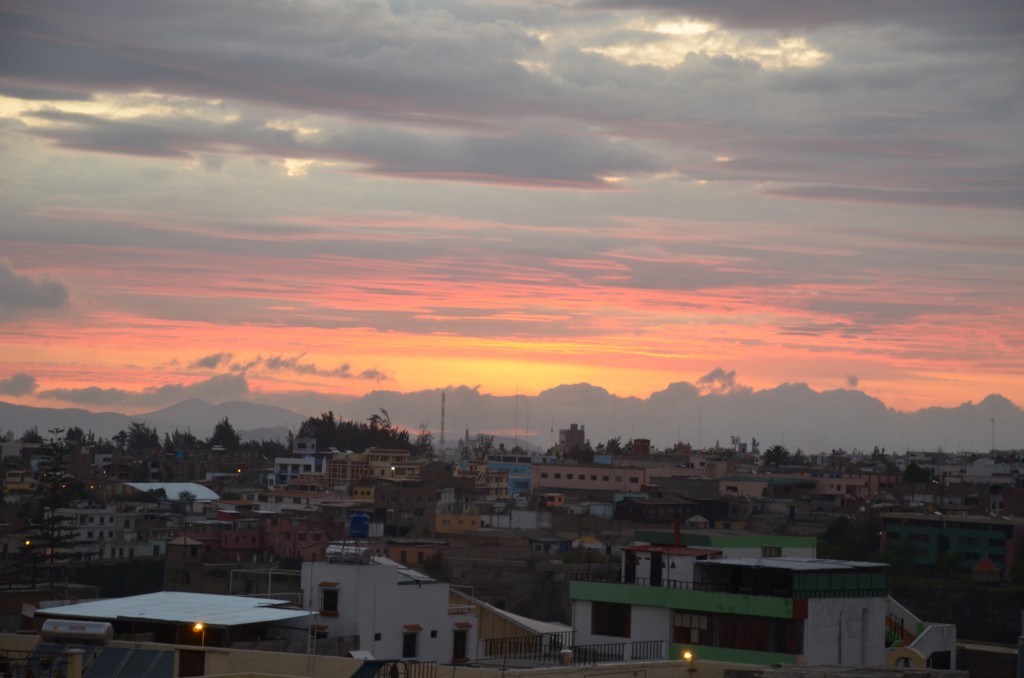 Arequipa city to the west 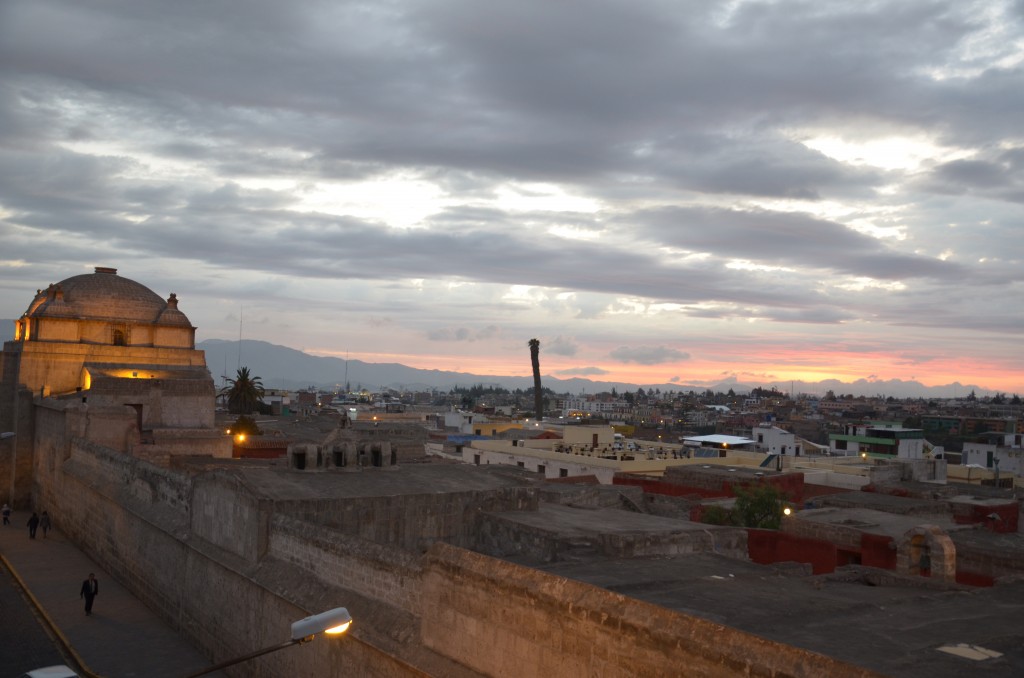 Arequipa city to the north 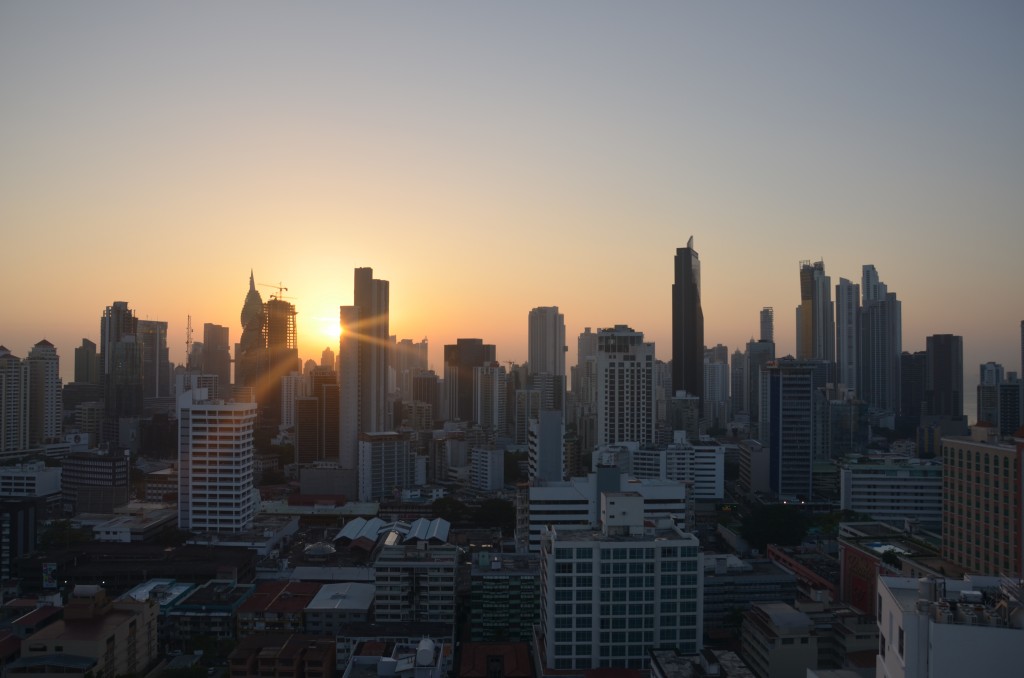 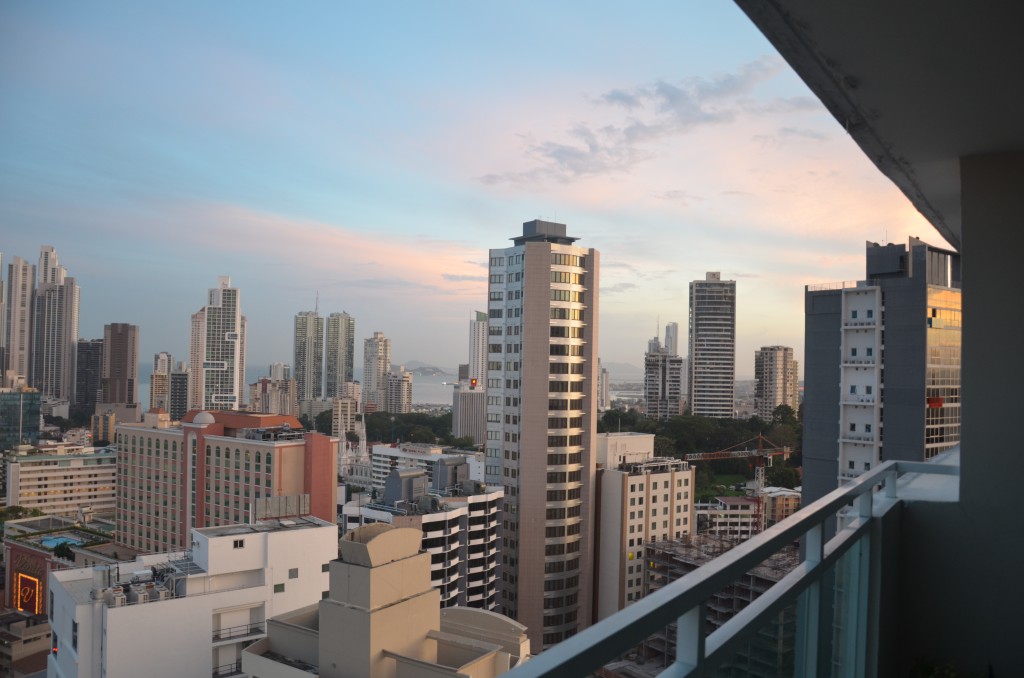 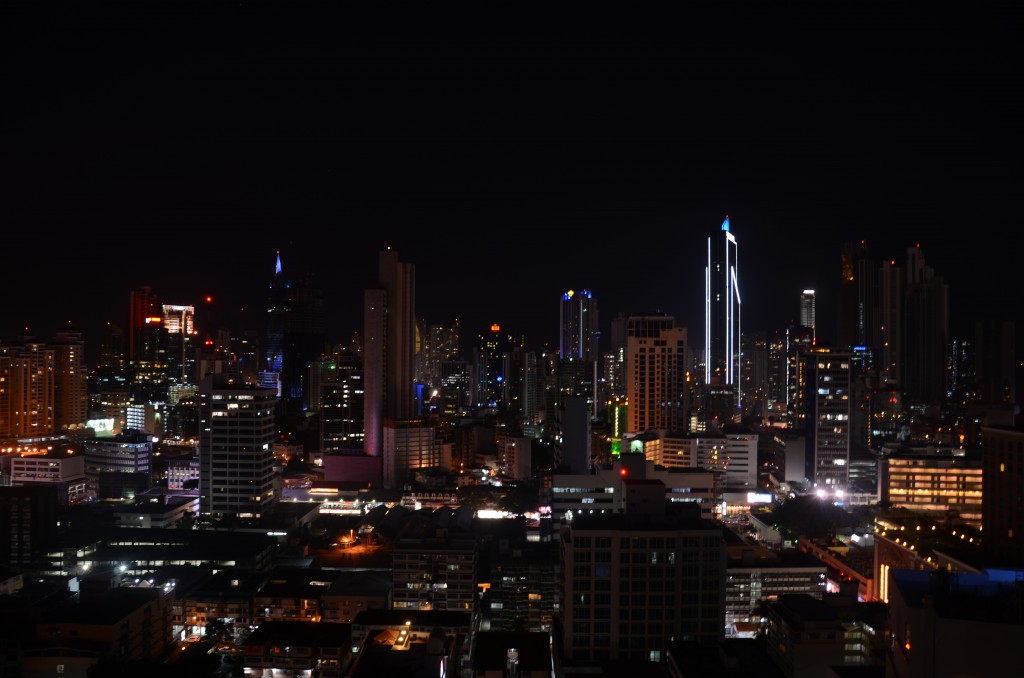